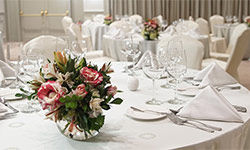 Let us provide you with entertainment for your gala events to take them to the next level. 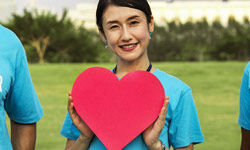 We can help to raise money for a variety of causes by providing country club entertainment! Ask us how! 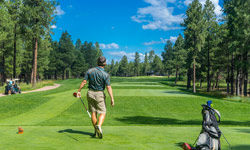 We can bring entertainment onto the golf course. Find out how we can help your players feel special! 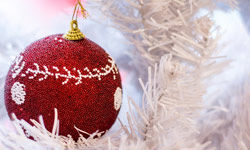 Allow us to provide entertainment for the holidays and your special occasions. 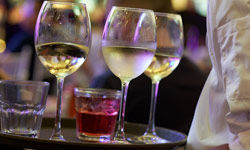 We have events that we can bring in to help your staff to improve their customer service. 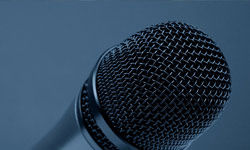 The story about the creation and expansion of THEY improv is often requested by our clients. This page has been created to answer some of these questions. Simply look further down the page to learn how THEY improv went from working a variety of charity shows to being one of the largest providers of entertainment and team building while happily flying under the radar. This now includes additional specialization for golf and country clubs.

After all, it's not about the performers of the group, it's about our clients and what THEY need!THEY improv is our official company name. Through THEY improv we provide services in a variety of locations to various types of clients.

THEY improv began with Todd Rice, our Director. Todd had worked a variety of jobs in the business world including having been employed by the FAA through Martin-Marietta Air Traffic Systems, by the Speaker of the House of Representatives, worked on the floor of the Chicago Mercantile Exchange, for a hedge fund in Chicago, and was the CEO of a smaller technology company. All the while he trained and performed at The Second City, Improv Olympic and many other prominent theaters.

Over the years, he made contacts with great performers all over the country and started bringing some of the best performers together to help raise money for charities, calling the shows Comedy With a Cause. These shows started getting larger and companies started taking an interest.

While initially focused in South Florida, the group has expanded and calls upon actors all over the country. THEY improv has worked in all 50 US states, DC and Puerto Rico as well as in Canada, Mexico, the Bahamas and London, England.

THEY improv has worked with over half of the Fortune 500, has worked with almost all branches of the US Military as well as for the mob (which doesn't exist and we will never say different) and the FBI!

THEY improv now has Faith-Based Improv, Destination Team Building, Safety Training and many other initiatives indicating a bright future yet to come.

For more information, simply contact us by email at info@CountryClubImprov.com or by calling (866) 219-4386.