For golf and country clubs looking for entertaining methods for having member events, we provides many fun approaches for murder mystery dinners across the nation for a variety of groups and gatherings.

Actors come together and set up a country club murder mystery dinner that the audience helps to solve. Interacting directly with the participants of the event, attendees help examine clues, evaluate witnesses and alibis, choose from a variety of suspects and determine the culprit.
These member events are perfect to entertain the community or for holiday parties, weddings, family gatherings, season kick-offs, banquets, dinners or charity fundraising! We have choices that range from using participants in the show to strictly using our cast to having professional comedians running the event. This is true for member events, weddings, private parties and holiday gatherings. 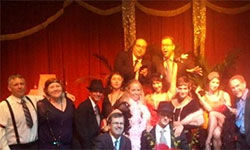 The classic format for very large groups with all kinds of added elements. This includes shows for charities as part of our Justifiable Homicide program! 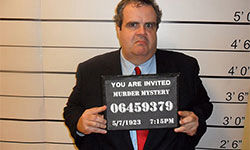 The industry standard bring 4-7 actors interacting with your crowd leading up to a murder and a comedic investigation. Meet and talk with the crazy cast of characters, witness a crime and then work together to solve it!

More of a stand-up comedy routine, this involves one or two detectives investigating an improvised whodunit while directly involving your audience members in the crime. The interaction creates details from the crime that could never be repeated! 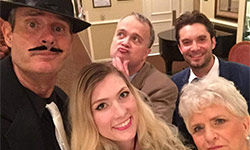 With both Clue Parties, where everyone at your party is a character, and Cambridge Solution Mysteries, where we use roughly one participant from your group per table, we have great interactive mysteries to get your people directly involved!

People are often looking for new ways to have their nuptials. A mystery evening is a great way to have a unique and memorable experience with friends and family. We do REHEARSAL DINNERS and RECEPTIONS. 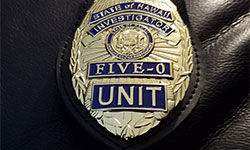 We created a page to allow you to see the more common questions and answers regarding these shows. Of course, we are more than happy to answer any questions you have directly.

Laugh along with our professional, but bizarre, crime solver, as audience members help him interrogate suspects and work his way through the winding maze of clues. This often makes audience members shine, which is perfect for community events to get everyone to bond and laugh together with a sense of being appreciated by the facility.
These shows can be provided not only in the evening, but also make a great idea for a lunch or at other times during the day that might not even be around a meal. This goes well with ambush scenarios when our people are supposed to be there for another purpose. Let us discuss various ideas that can work for you.

GOLF CLUB MURDER MYSTERIES We have a variety of murder mystery approaches involving a death involving golf. We have scenarios where the golf pro is killed, sometimes using your own golf pro as a stand-in. We have the head of the FBI Division fighting golf fraud losing his life. We have others involving players and equipment makers. We even have one to be conducted during shotgun tournaments on the course. Just ask us for more information. 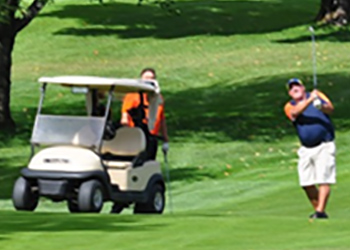 WE LOOK OUT FOR YOU We have a variety of techniques that we can use to promote social distancing and safety during our shows. We can discuss these items with you and develop a strategy to work at your location in a relatively safe environment.

WE USE YOUR PARTY THEME
We have many themes and can customize to just about any other that you can think of. Some of the more common themes include: The 1920's or 1930's for a Prohibition Era party, A Millionaire's Mansion, A Movie Mogul, Mobsters, A Wedding and many others. We have conducted murder mystery dinner shows with everything from the Versace Mansion to Gilligan's Island. If you want to have a particular theme, just let us know! 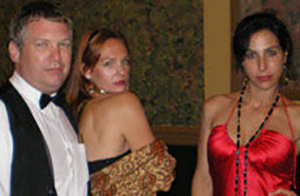 Because every member event is custom designed you have to contact THEY improv directly to receive a quote for your country club murder mystery dinner party. Contact us today to learn about how THEY improv can bring you the murder mystery show that will have all your friends talking about for years!
We can provide country club murder mysteries throughout the nation including areas such as Los Angeles in Southern California, San Francisco in Northern California, Scottsdale and Tucson in Arizona, the DFW area, Austin, San Antonio, Houston, Oklahoma, the Gulf Coast, Southwest Florida, Central Florida, South Florida, North Florida, Georgia, South Carolina, North Carolina, Virginia, Washington DC, Maryland, New Jersey, Pennsylvania, New York City, Westchester County, Long Island, New York State, Fairfield County and Hartford in Connecticut, Chicago, Milwaukee, the Midwest, Ohio, Idaho, Washington State, Oregon, Nevada, Salt Lake City in Utah, Hawaii as well as everywhere else in all 50 states.
CONTACT US 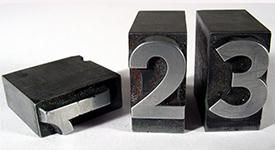 Include the size of your space, how many people you think might attend, potential dates you have an interest in, and any special concerns or requests. This can include specific themes that you might have in mind, such as the Roaring '20s or '30s in the Prohibition Era.

Our staff works hard to make certain that all details are ironed out and that you understand the process prior to any agreement.

We will explain additional themes, timing, dining considerations, sound, lighting and stage equipment needed (which are not usually included in our proposal), payment methods and timing, etc. This will allow us to prepare a 3 page proposal for your event. Page 1 is a cover letter. Page 2 is the actual contract. Page 3 is a credit card form just in case you choose to pay by that method, though often checks are the more popular option. We also accept PayPal, Venmo, QuickPay, and many other methods.